Donald C. DeLorenzo has once again been listed by ThreeBestRated.ca as one of the top three Employment Lawyers in St. Catharines.  Don’s areas of specialization include employment law, civil and commercial litigation, municipal law, commercial transactions, and administrative law.

Don has considerable trial and appellate experience before the Superior Court of Justice, Divisional Court, and the Court of Appeal, and also before various administrative tribunals, including the Normal Farm Practices Protection Board and the Appeals Committee of the Ontario Hockey Federation and Hockey Canada.

Don is a long-time resident of the Niagara Region.  He received his Bachelor of Business Administration from Cornell University in 1977, and his Bachelor of Laws from the University of Western Ontario in 1984.  He was called to the bar in 1986, and has acted as a co-chairman of a shareholder’s rights program presented by the Law Society of Upper Canada. 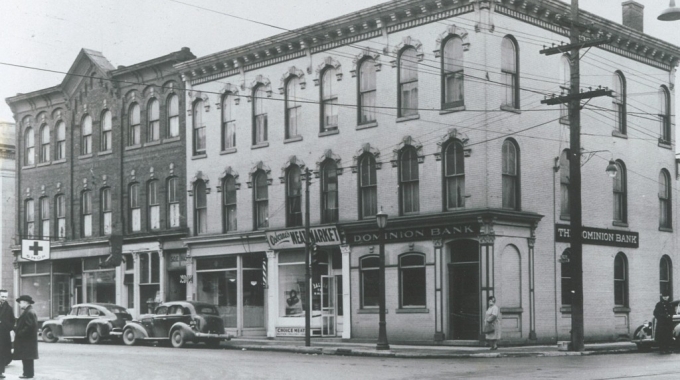 Readers’ Choice Award Nomination
The Dominion Building in 1955 The Dominion Building as captured by Google Street View in…
ThreeBestRated.ca: Employment Law
Daniel & Partners LLP are proud to have been named by ThreeBestRated.ca as one of…
Niagara Students Win Big at Science Fairs
Congratulations to Team Niagara for an impressive showing at the 2015 Intel International Science and…