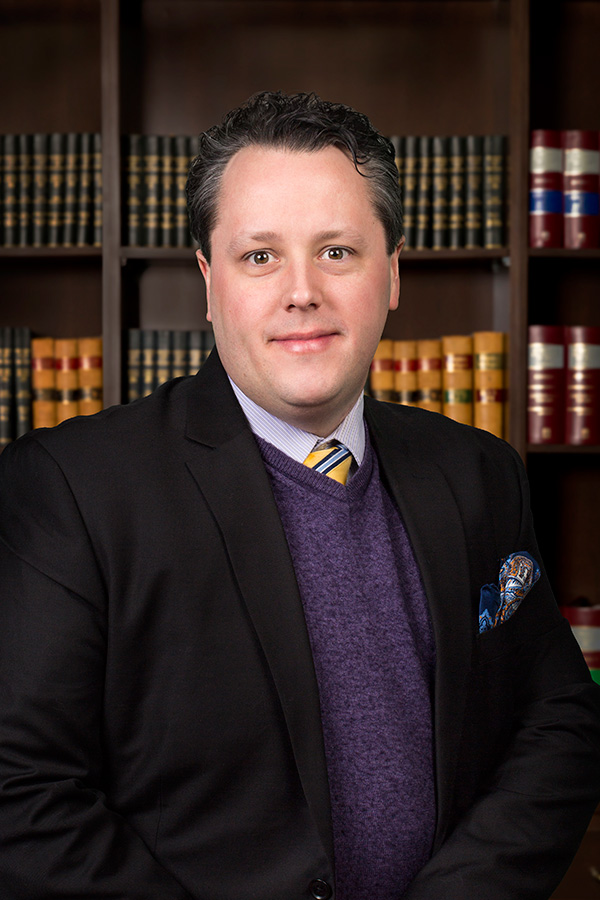 Brent Harasym was raised in Pickering, Ontario and moved to the Niagara Region in 2012. He received his Bachelor of Music from McGill University in 2007, his Master of Arts from York University in 2009, and his Juris Doctor from the University of Western Ontario in 2012.  Brent was called to the bar of the Law Society of Upper Canada in 2013.

While in law school, Brent was a member of Pro-Bono Students Canada, competed in the Bowman National Tax Moot in 2011 and 2012 and completed an exchange term at the University of Nottingham in Nottingham, England.

Brent’s areas of practice include civil litigation, employment law, and municipal law.  Brent has represented clients in the Small Claims Court, the Superior Court of Justice, the Court of Appeal, the Human Rights Tribunal and the Ontario Municipal Board.