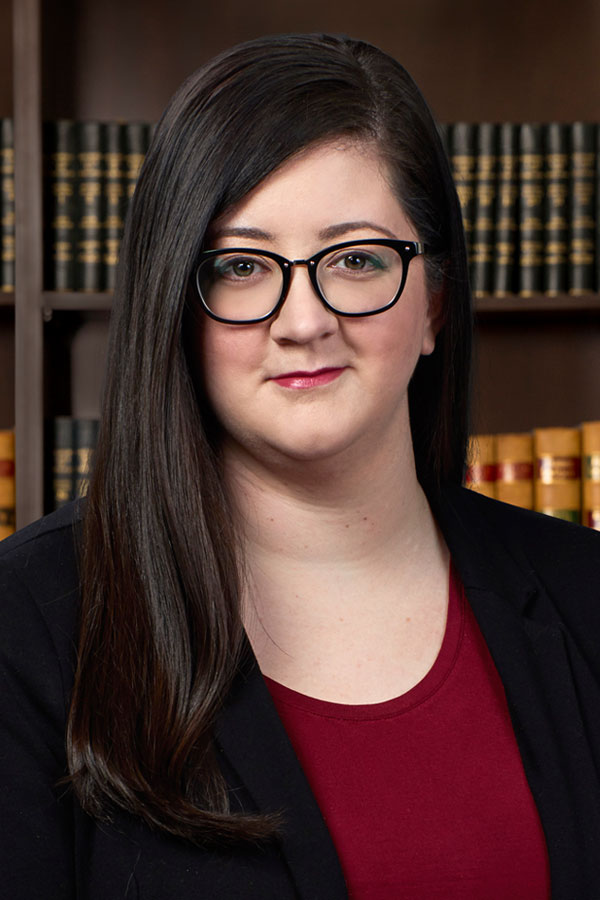 Karen Shedden graduated from Brock University in 2009 with an Honours Bachelor of Arts Degree in History. She then received her Bachelor of Laws from the University of Leicester in the United Kingdom in 2016. Karen earned her Certificate of Qualification from the National Committee on Accreditation in January 2018, which allowed her to enter the Law Society of Ontario’s Lawyer Licensing Process.

Born and raised in Wainfleet, Karen first joined the team at Daniel & Partners LLP in 2014 as a summer student. After completing her articles with the firm, Karen was called to the bar by the Law Society of Ontario in September, 2018. Karen returned to the firm as an associate lawyer following her call to the bar, practicing municipal law and wills and estates.