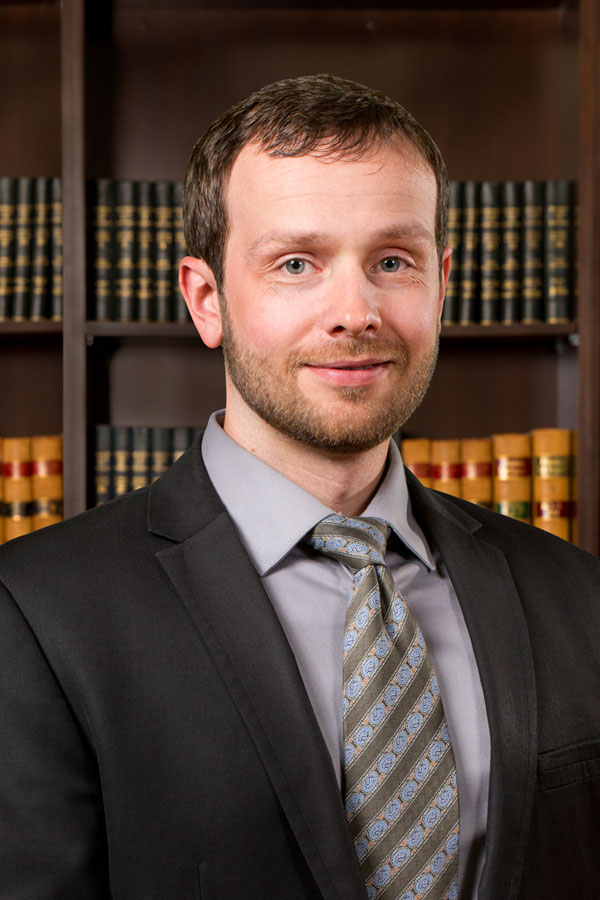 Robert Di Lallo is a lifelong resident of the Niagara Region. Born in St. Catharines and raised in Thorold, Robert is a graduate of St. Charles Catholic Elementary School and Denis Morris Catholic High School. He received his Bachelor of Arts from Brock University in 2008, and his Juris Doctor from Osgoode Hall in 2011. After completing his articles with Daniel & Partners LLP, he was called to the bar by the Law Society of Upper Canada, and returned to the firm as an associate. In January 2019, Robert was admitted to the partnership of Daniel & Partners LLP.

In his spare time, Robert is an avid sports enthusiast who enjoys keeping current with his favourite teams and athletes. When he is not in the office, Robert can be found playing soccer on the pitch, playing basketball on the court, or exercising at his local gym. Robert is known for his sense of humour, which often lightens the mood and puts friends, peers, and clients, in even the most stressful situations, at ease.

Robert has experience with litigation, having appeared before various tribunals and levels of court, however, his practice focuses on real estate, wills and estates, corporate law, and municipal law.