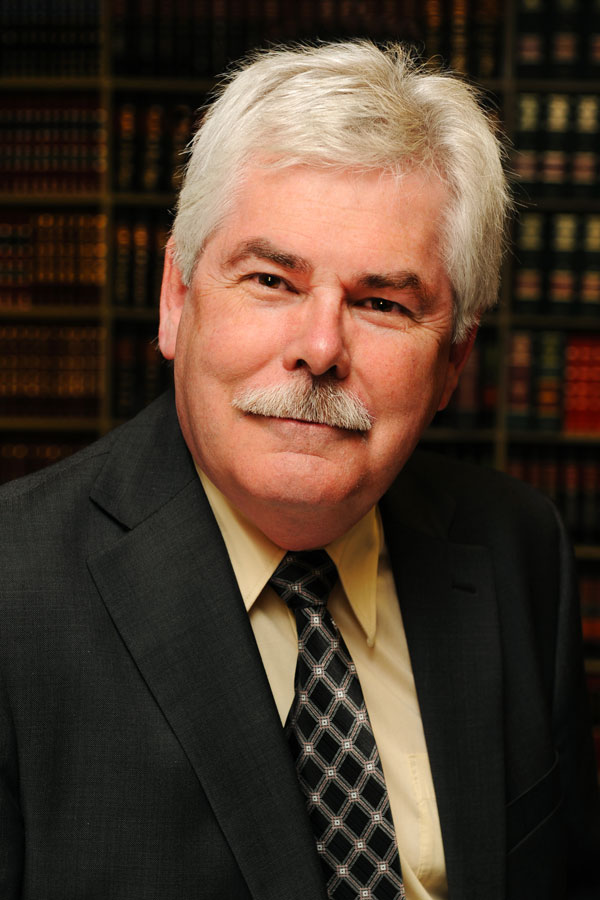 After graduating from Brock University in 1978 with his Bachelor of Science Degree, Terrence H. Hill attended law school at Queen’s University where he obtained his Bachelor of Laws Degree in 1981. Terry returned to St. Catharines and commenced his employment with Harris, Barr, the predecessor of the current firm Daniel & Partners LLP, where he is now the senior active partner.

Terry is primarily engaged as a trial lawyer. While his practice is focused on personal injury and insurance law, he has extensive experience in administrative, municipal and estate litigation.

Terry has appeared as counsel in the Ontario Court (General Division), Superior Court, Divisional Court, Court of Appeal and Supreme Court of Canada.

Terry is also active within his church and serves as a committee member of the local hospital.

Free initial consultation for personal injury matters
Contact This Lawyer
Related Practitioners
The Top Lawyers in Niagara...are at Daniel & Partners LLP.  Our clients can rely on us for the attention and personalized approach that is increasingly hard to come by.
1-800-263-3650
Copyright - All Rights Reserved | AODA Policy & Feedback Form User Login