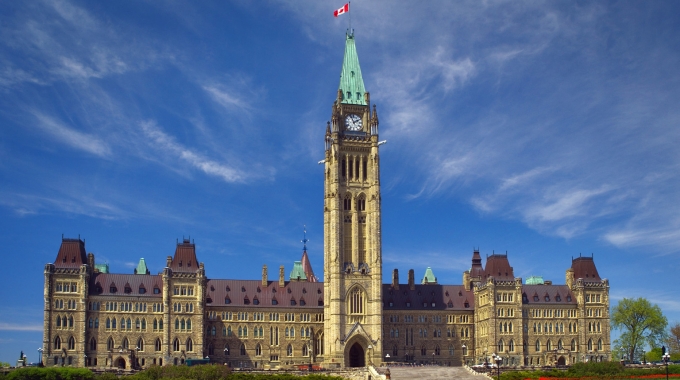 As per the federal Cannabis Act (S.C. 2018, c. 16), a federal license is required to be a ‘licensed producer’. Licensed producers who are also authorized to produce and sell to the public may sell or provide dried marijuana, fresh marijuana, cannabis oil, or starting materials to eligible persons. According to section 3(3) of Access to Cannabis for Medical Purposes Regulations (SOR/2016-230), eligible persons currently include:

Ontario’s Cannabis Act, 2017, S.O. 2017, c. 26, Sched. 1 (“OCA”), which comes into force on October 17, 2018, deals with sale and distribution of cannabis. It states that no one shall sell or distribute cannabis other than an Ontario cannabis retailer. An “Ontario cannabis retailer” means the corporation established under the Ontario Cannabis Retail Corporation Act, 2017 S.O. 2017, c. 26, Sched. 2 (“OCRCA”) Under Section 27 of the OCRCA:

An Ontario Cannabis Retail Corporation shall not sell cannabis unless the cannabis has been produced by a person who holds a licence under applicable federal law to produce cannabis for commercial purposes.

The way the current laws are structured, a federal license will not be required to sell cannabis at a retail store, but, the retail store must source their cannabis from a federally licensed producer.

Cannabis legalization framework has been in constant flux since the time the OCA was drafted. Recently, the Province has shifted from a model whereby complete retail distribution is controlled through government run stores, to a tightly regulated privatized model. The OCA is still based off of the old model, and it is unknown as to whether the existing legislation will be utilized, or whether it will be amended to reflect the privatization.

The Province has not released details as to how many private retail licenses will be provided, nor whether municipalities will be tasked with further regulating the retail stores, however, an announcement will be made in the coming weeks to further explain the province’s plan with respect to privatization.

This blog is written by Matteson Deluca, Associate.